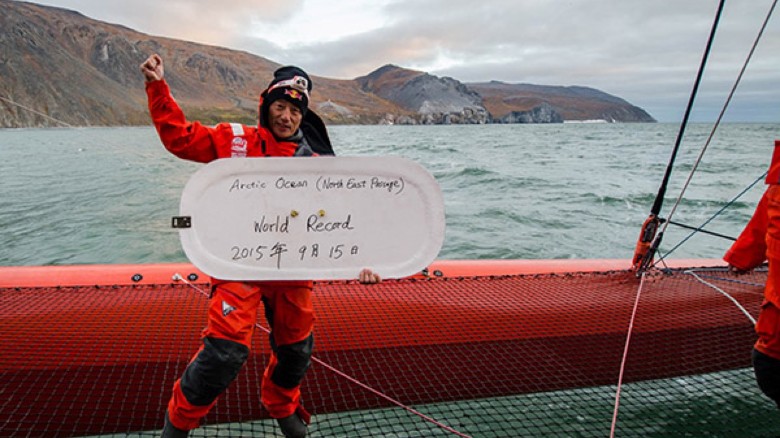 On his mission to break the record of sailing Pacific Ocean alone and reaching to Shanghai within 20 days, Guo Chuan has begun his journey from San Francisco on October 18 2016. He was accompanied by his other team member via monitoring devices. On Tuesday, October 22 2016, he lost contact with his team members at 7:00 GMT. END_OF_DOCUMENT_TOKEN_TO_BE_REPLACED