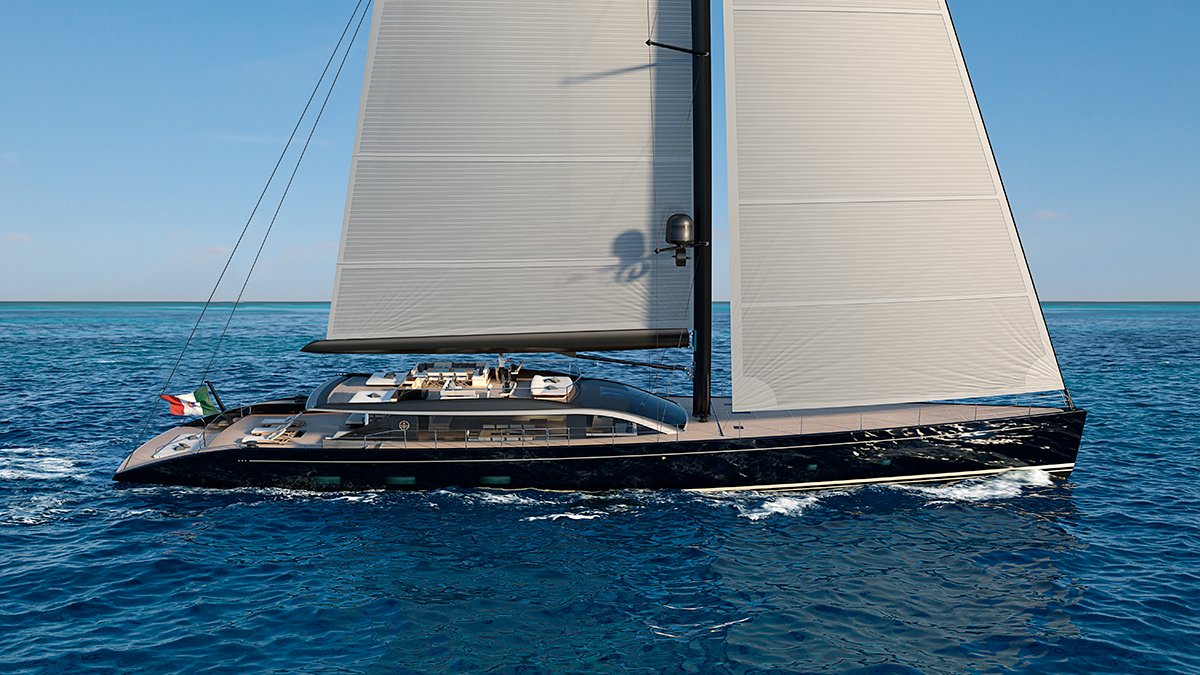 Perseus 3 was built in aluminum by Perini Navi, the Italian yard and the naval architecture was done by Ron Holland. It was delivered in the year 2015 as the second hull in the new series of its generation of 60-meter sailing super-yachts. END_OF_DOCUMENT_TOKEN_TO_BE_REPLACED 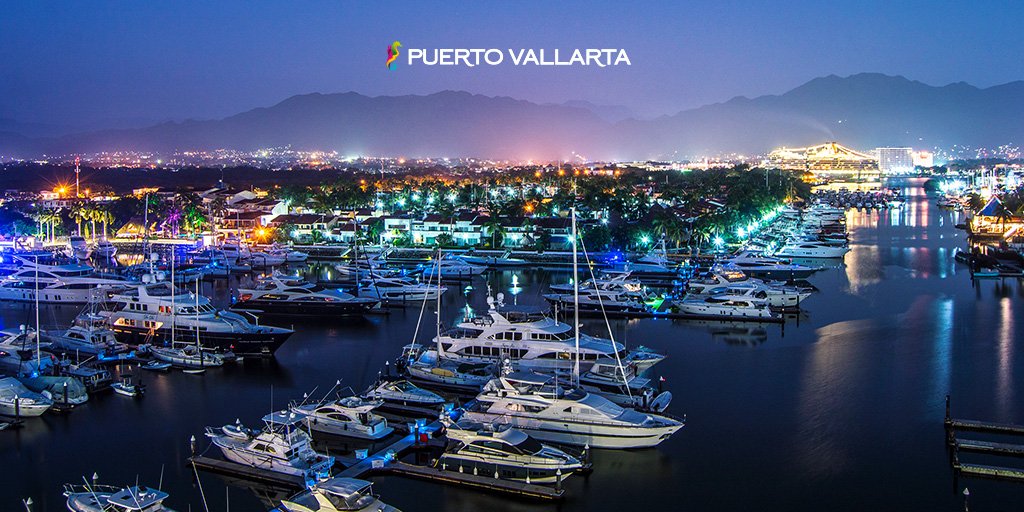 The ship had reached the L.A port for the very first time after it had completed a voyage of nineteen nights starting March 7, 2019, from San Antonia located in Chile.
END_OF_DOCUMENT_TOKEN_TO_BE_REPLACED

It was a fair amount of time, about three months after hurricane Irma had shown its worst moves on a display, rooting put poles, houses, building, anything to everything, nothing really was spared.

The writer descended upon the affected area by a LIAT plane at the Beef Island Airport and to her shock, she could already see the plight of the landscape which was painted in dozens of strings of wrecked boats here and there. The marine surveyor said that about 80 to 90 percent of BVI’s fleet of the charter was damaged and a major 85% of the island’s buildings and infrastructure was destroyed.
END_OF_DOCUMENT_TOKEN_TO_BE_REPLACED

The sailing yacht Cyrano De Bergerac 38.89 meter has had a central agency change and now the yacht is jointly listed for sale by Northrop & Johnson and Fraser.

The yacht is all built in aluminum by Nicholsons and Camper and has been designed by Rob Humphries; the yacht was delivered in 1993 and undergoes refitting in the year 2012. Interestingly, yacht for sale was commissioned by Ermanno Bassani, who is the father of Wally Yachts founder Luca Bassani.
END_OF_DOCUMENT_TOKEN_TO_BE_REPLACED 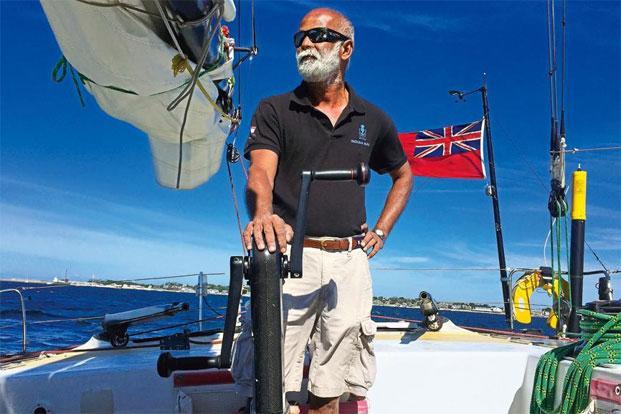